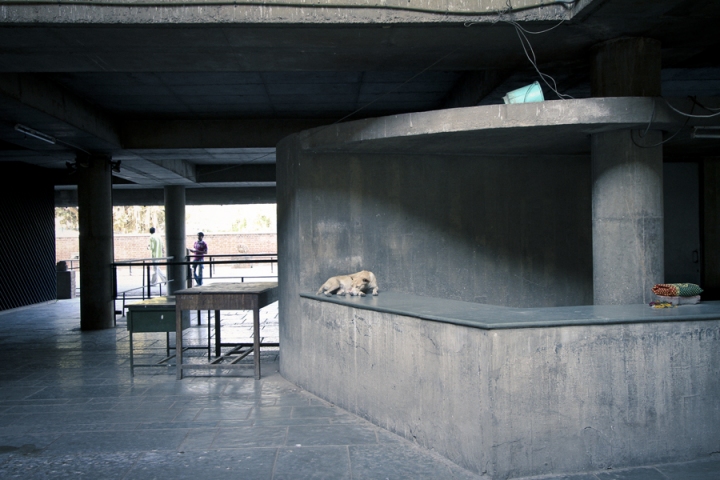 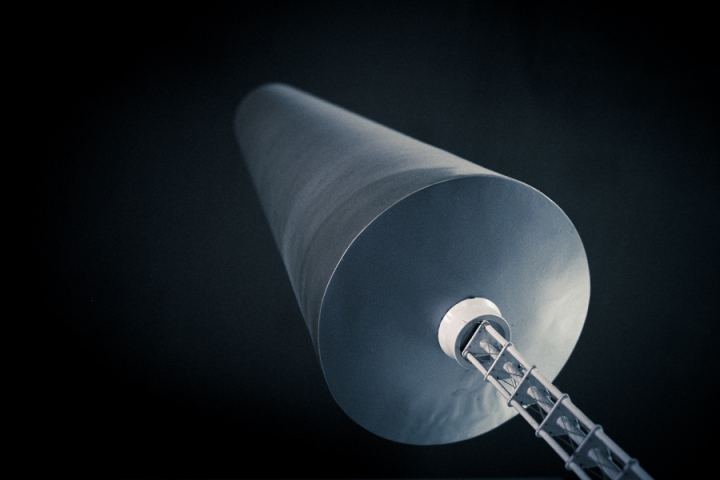 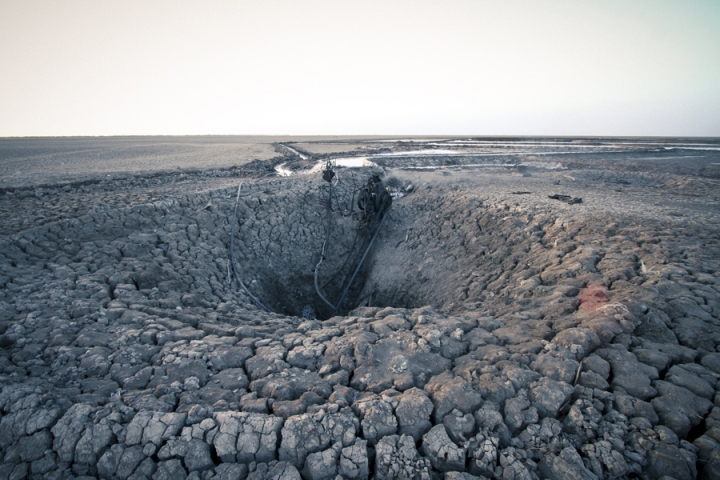 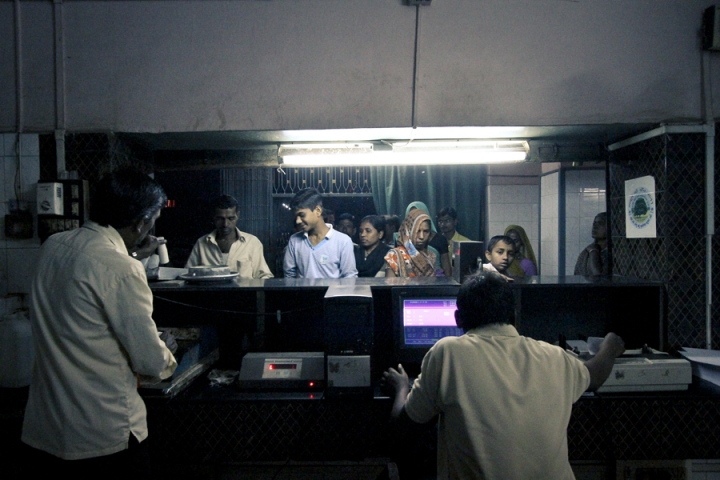 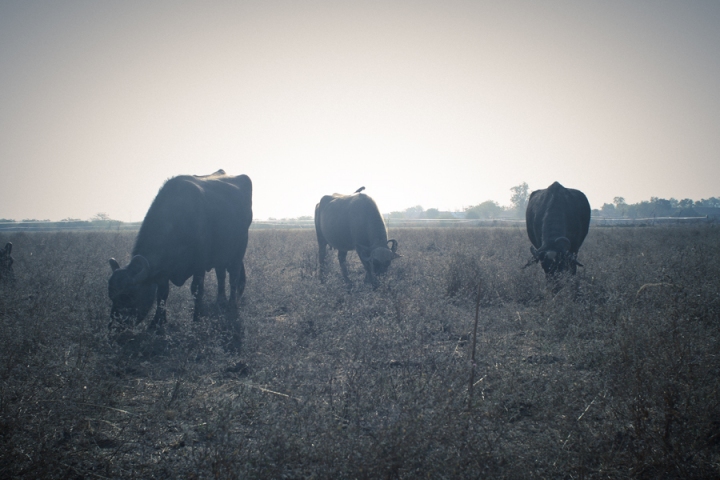 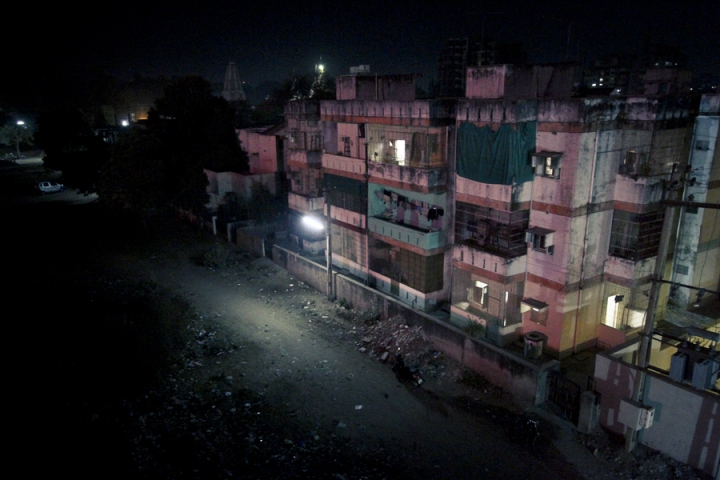 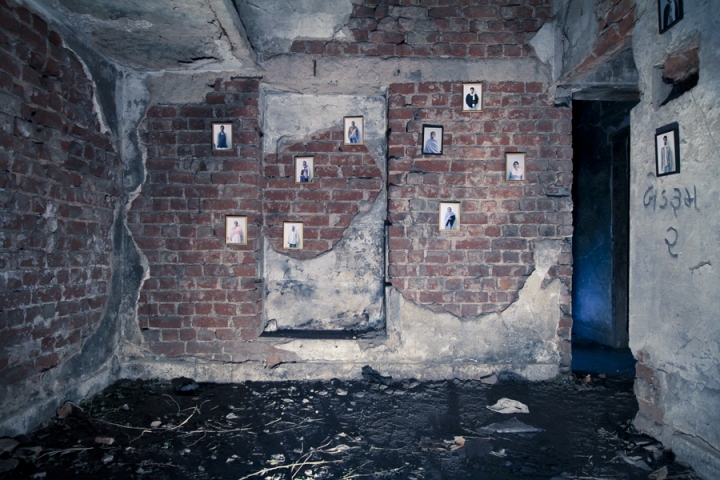 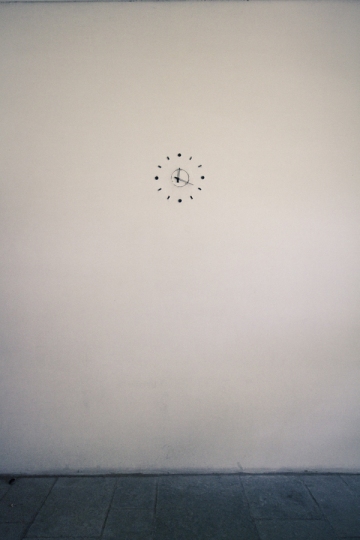 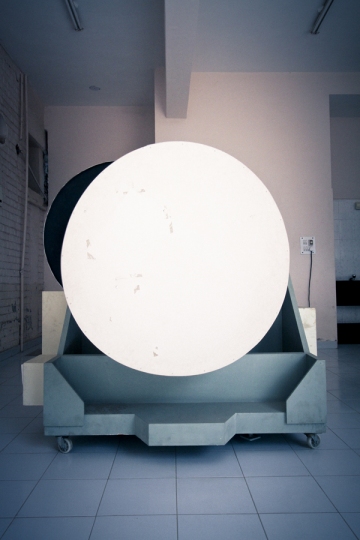 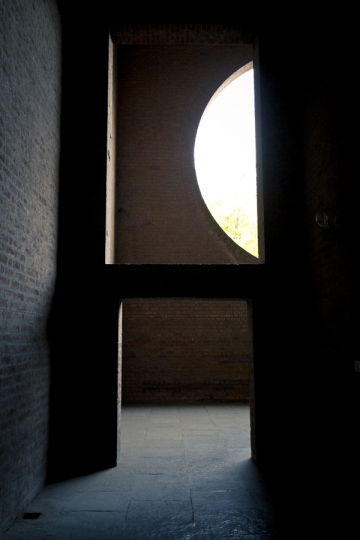 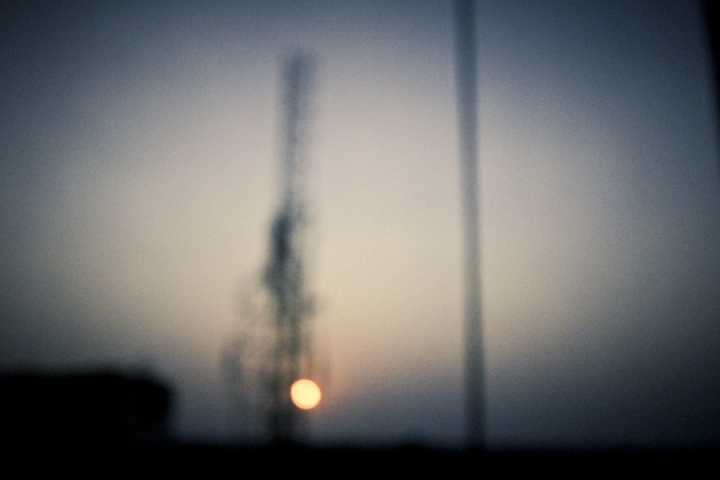 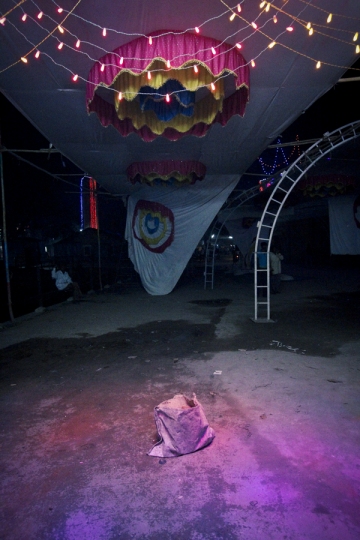 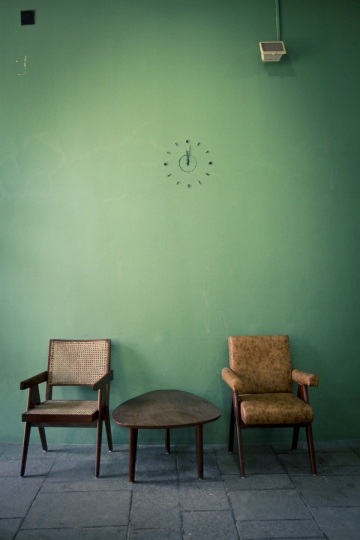 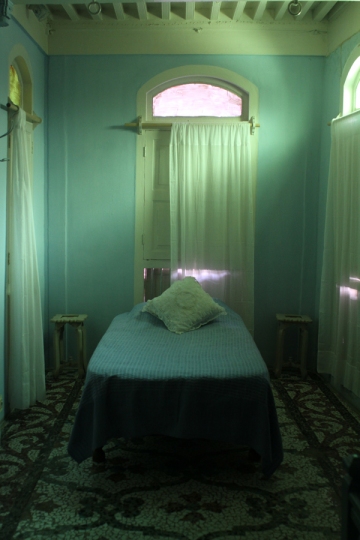 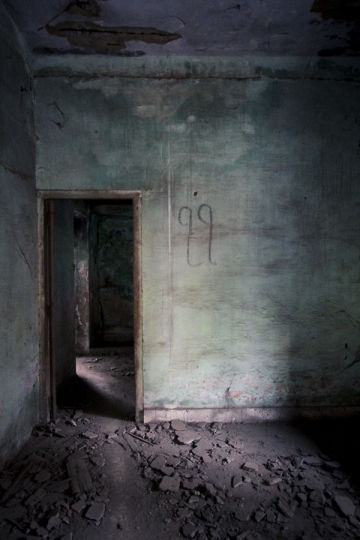 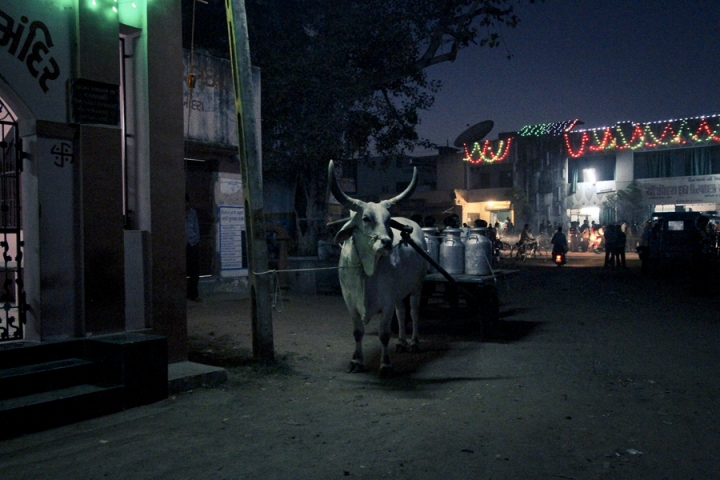 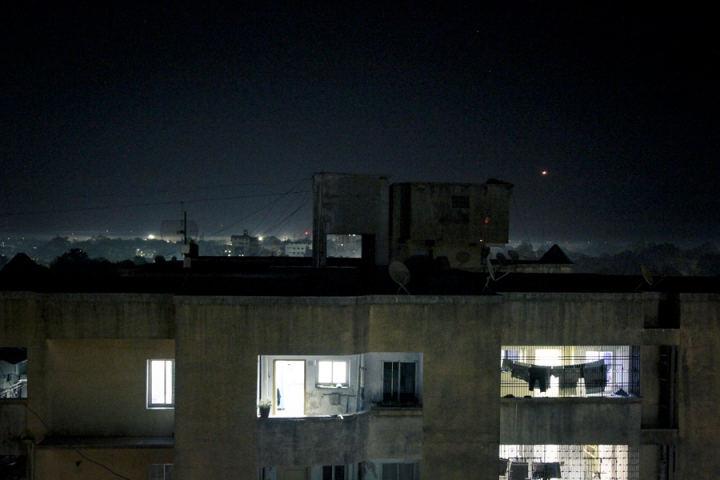 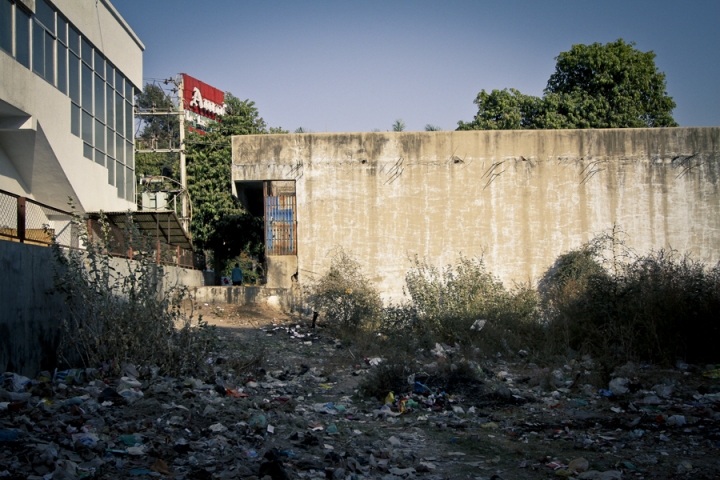 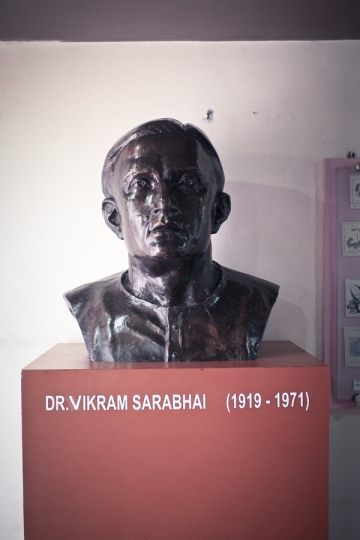 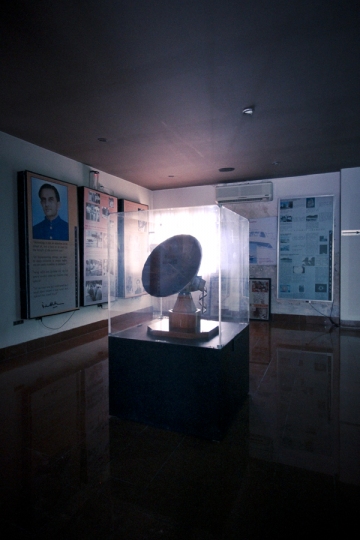 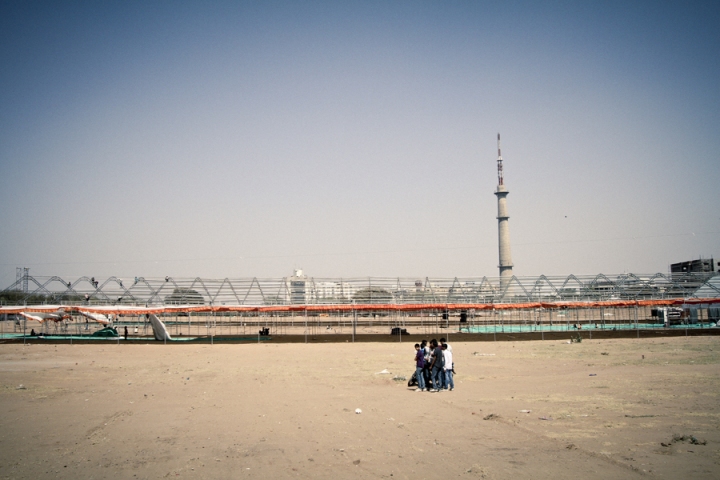 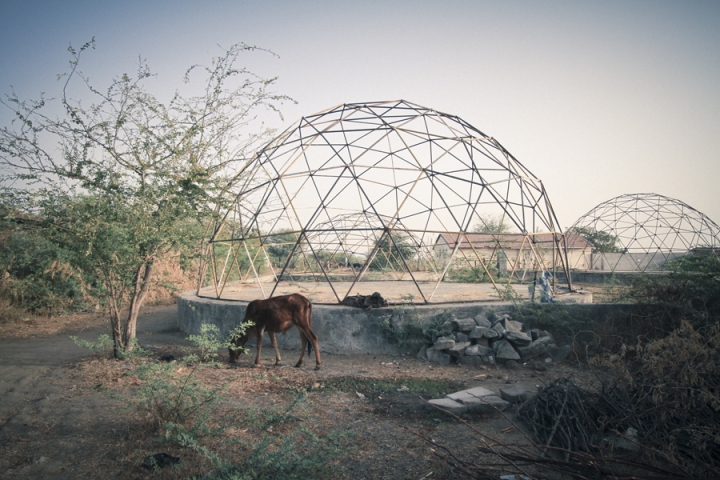 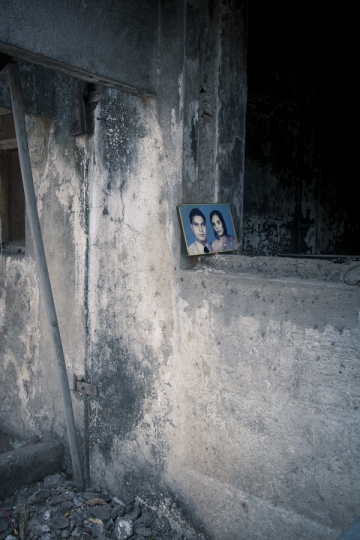 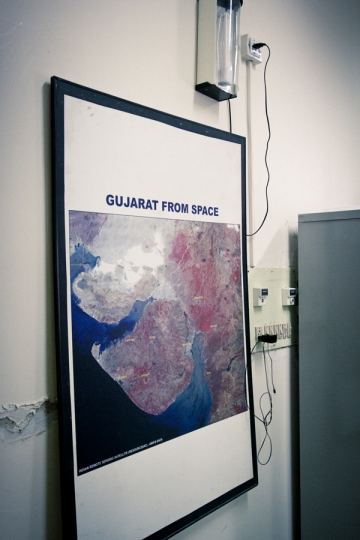 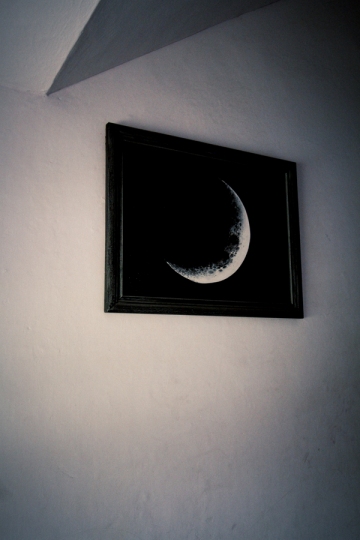 
These photographs are studies for an unpublished/unfinished project in collaboration with writer Alexander Keefe. From the mid-1960s to the early 1970s, members of the American avant-garde were regular, if unorthodox, visitors to Ahmedabad, a city in western India that, during the first two decades after India's independence was one of the key sites for the new nation's rapid industrialization and modernization. Among them was a Swedish-born engineer named Billy Kluver who, along with Whitman and Rauschenberg, founded EAT (Experiments in Art and Technology). Best known for their work in the US and Japan, EAT also planned and executed a series of ambitious, little-known projects in India between 1968 and 1975, projects that occupied a middle ground between art, telecommunications, activism and education – and put their ideas to a difficult test. Our project recovers the history of these experiments in Ahmedabad, and documents the traces in the city of a period when it was positioned as a kind of laboratory for the attempted creation of an alternate mode of modernity for India. In the aftermath of Gujarat's horrific rioting and genocide in 2002, along with its descent into a nightmare of industrial pollution, ethnic hatred and extreme right-wing politics, we also ask: what happened in the laboratory?
Loading...