TARRAH KRAJNAK
TARRAH KRAJNAK
1979: Contact Negatives | 2019
I produced 18 large-format photographs in a performance at as-is gallery in Los Angeles. Using a temporary darkroom, multiple projections, large format cameras, and re-photography I imaginatively “return” my body to Lima, Peru in 1979, the year I was adopted from an orphanage there. The resulting series of self-portraits emerge from intersections between the city’s fraught history and my own, making visible the ways that violent or traumatic histories can be held in bodies and excluded from archives. I am interested in the multi-temporality of the photographic medium, and the potential of the darkroom itself as a site of performance or spectro-poetics– a way of conjuring the ghosts that haunt a life. Description: Durational Performance & Installation, (2) 8x10 Cameras, Pedestals, Projectors, Darkroom Set-Up (Tanks, Timer, Light Tables, Contact Printers, Chemicals, Dark Bags, Trays, Drying Lines/Racks, Clothespins), 18 Negatives, 18 Cyanotype Prints. An artist made zerox zine was produced at the end of the show and given away to audience. This work has only been performed once and can be re-staged in other locations.

"Dimly lit, the room feels like the site of a conjuring or ritual. Krajnak's photographs have an inquisitive, performative quality that recalls the performance documentation of Yoko Ono, Carolee Schneemann, and Yayoi Kusama, all at work in the 1960s and 1970s and all masterful mergers of spontaneity and polish. Krajnak appears simultaneously aware of the camera and lost in her own experiment, an effect that makes the viewer feel both voyeuristic and entirely necessary..... Krajnak’s installation feels far less like a reconsideration of the past than a portal through which past and present collide and collapse into each other—representations of the politically-shifting place and time of her birth encompass Krajnak as she navigates and poses, trying to figure out how her body fits within the image-scape of her past"
– Catherine Wagley, Contemporary Art Review LA 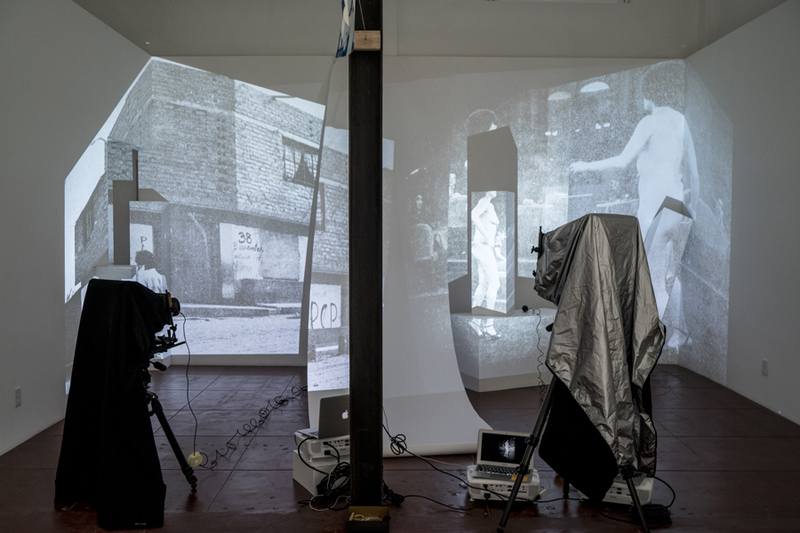 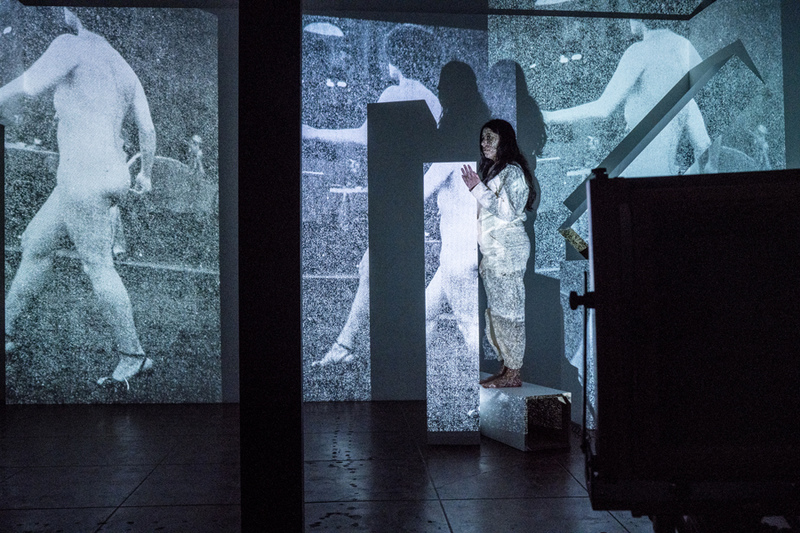 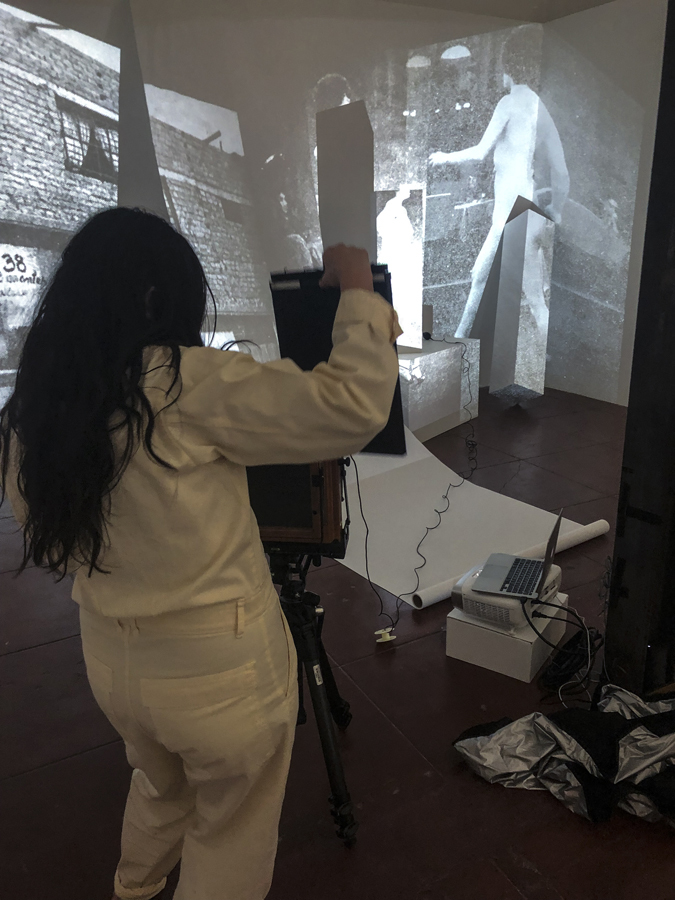 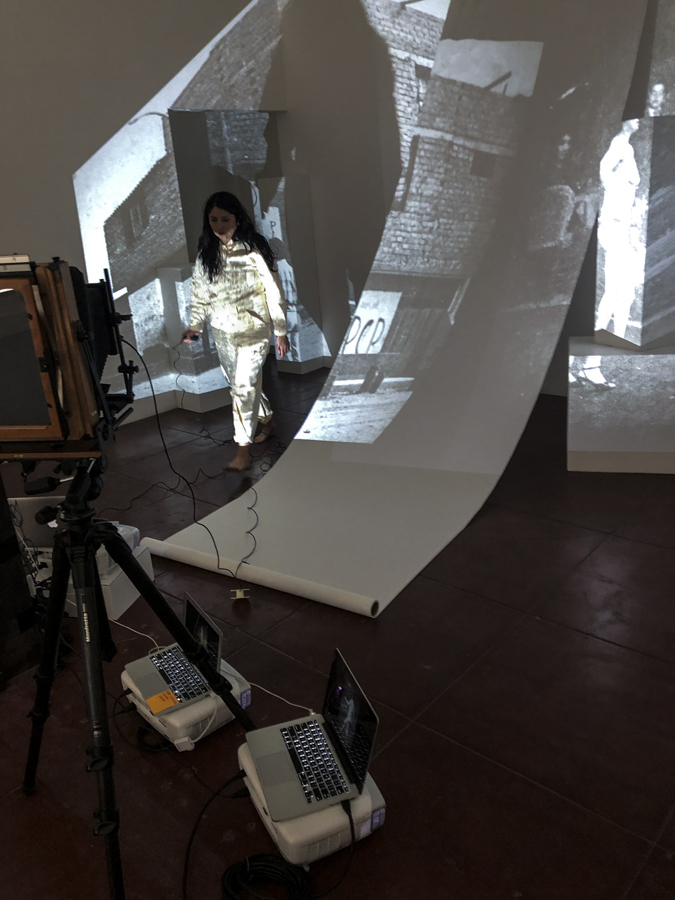 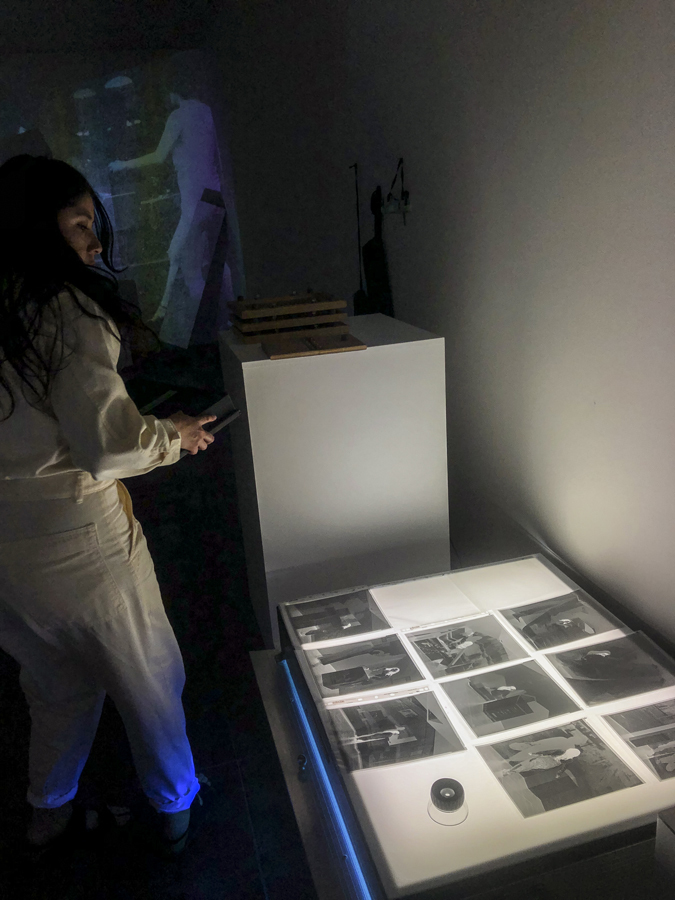 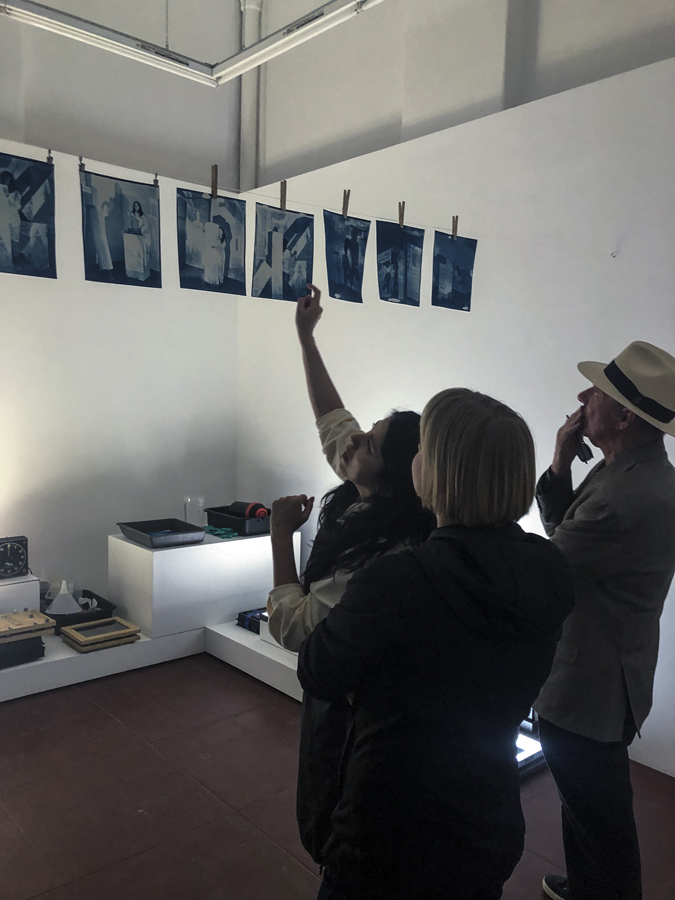 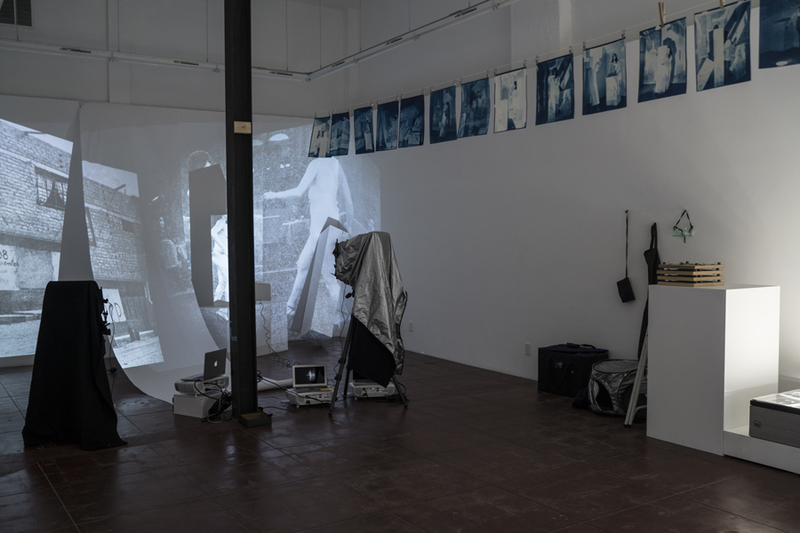 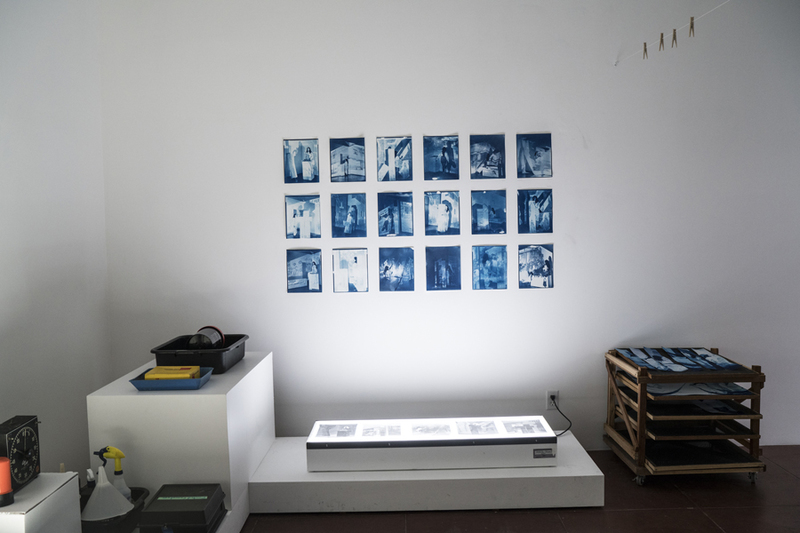 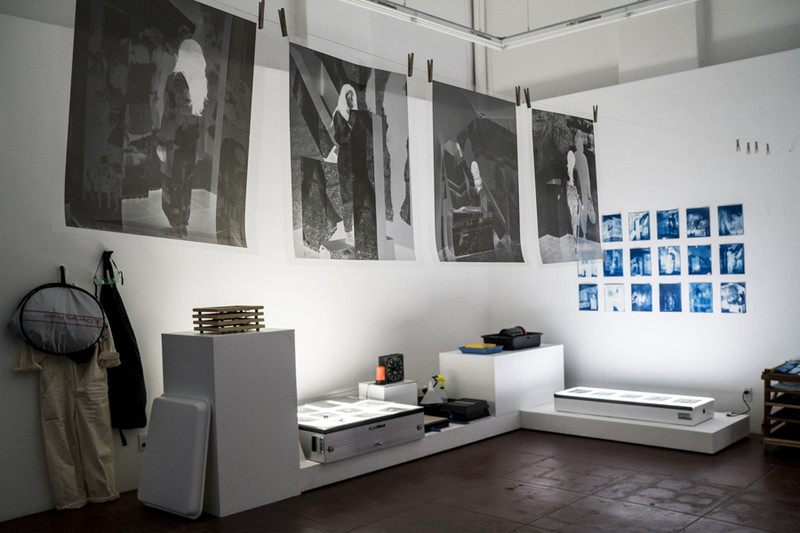 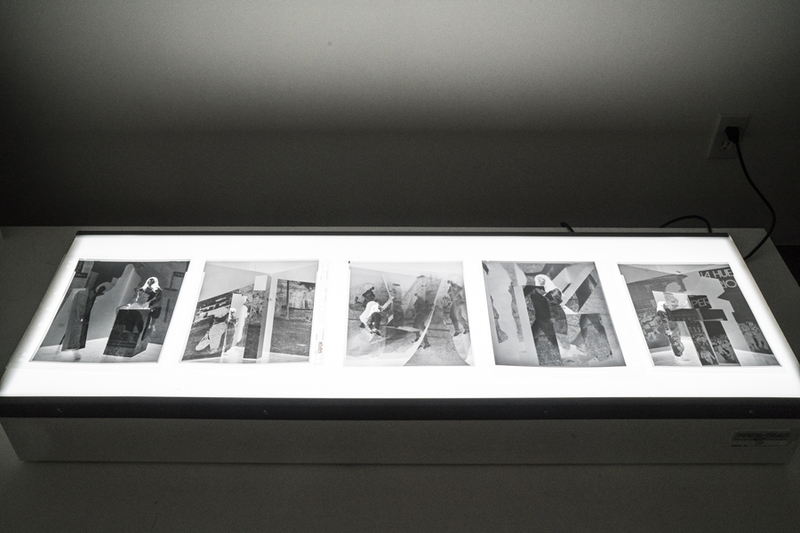 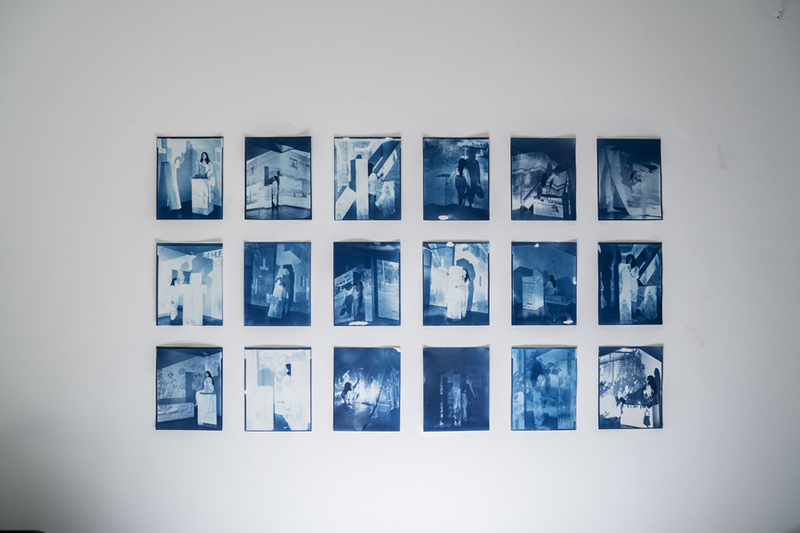 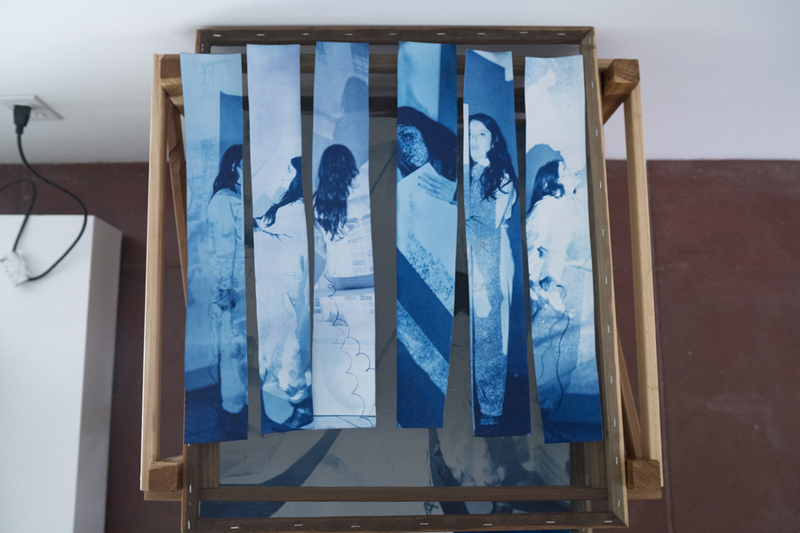 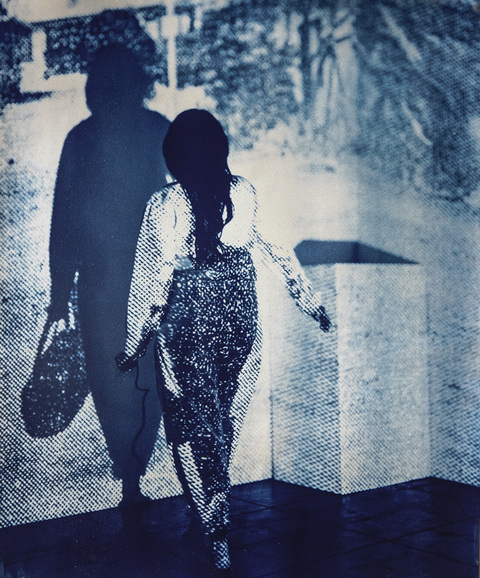 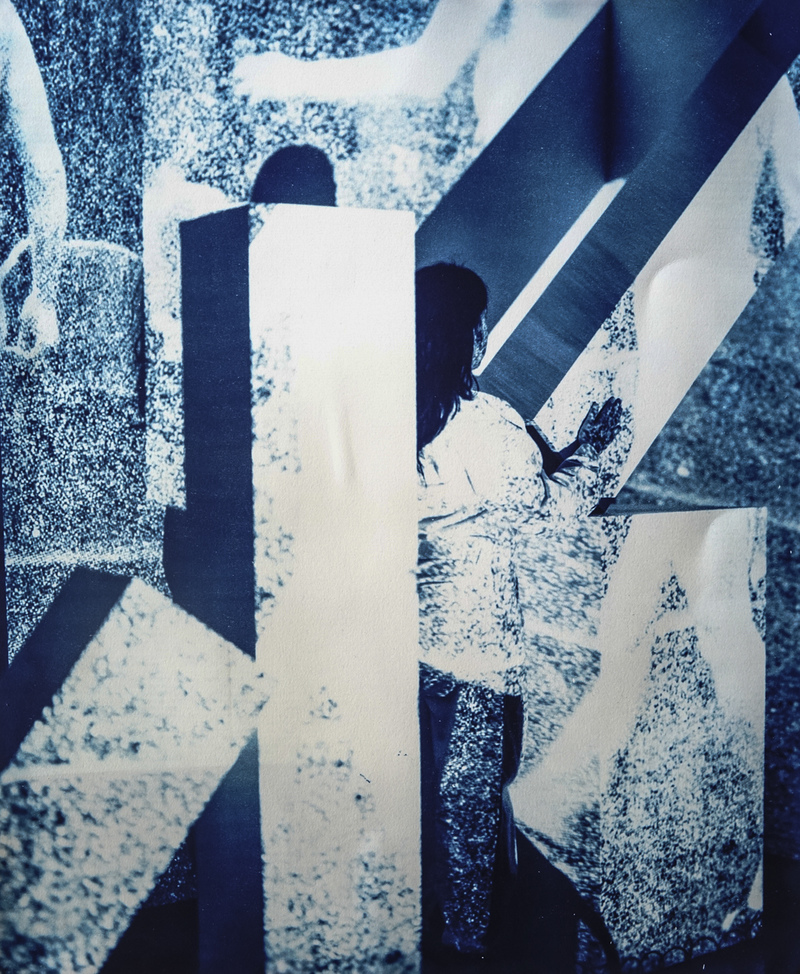 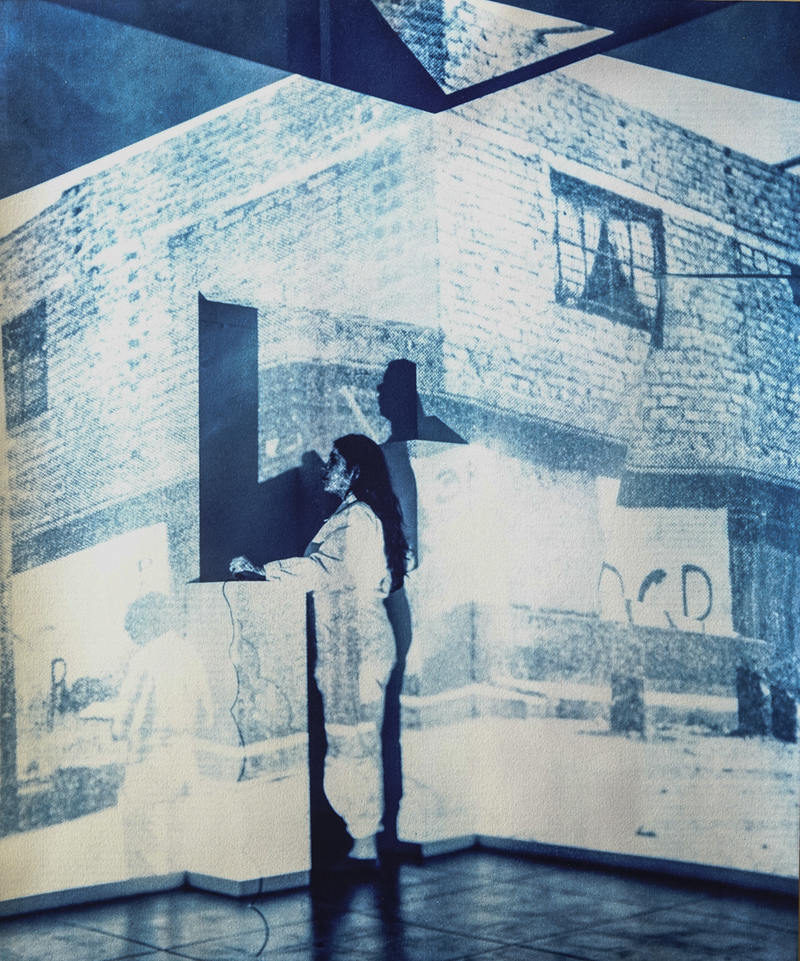 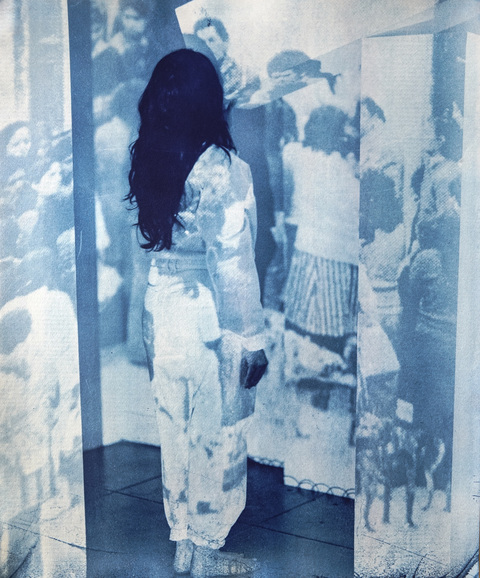 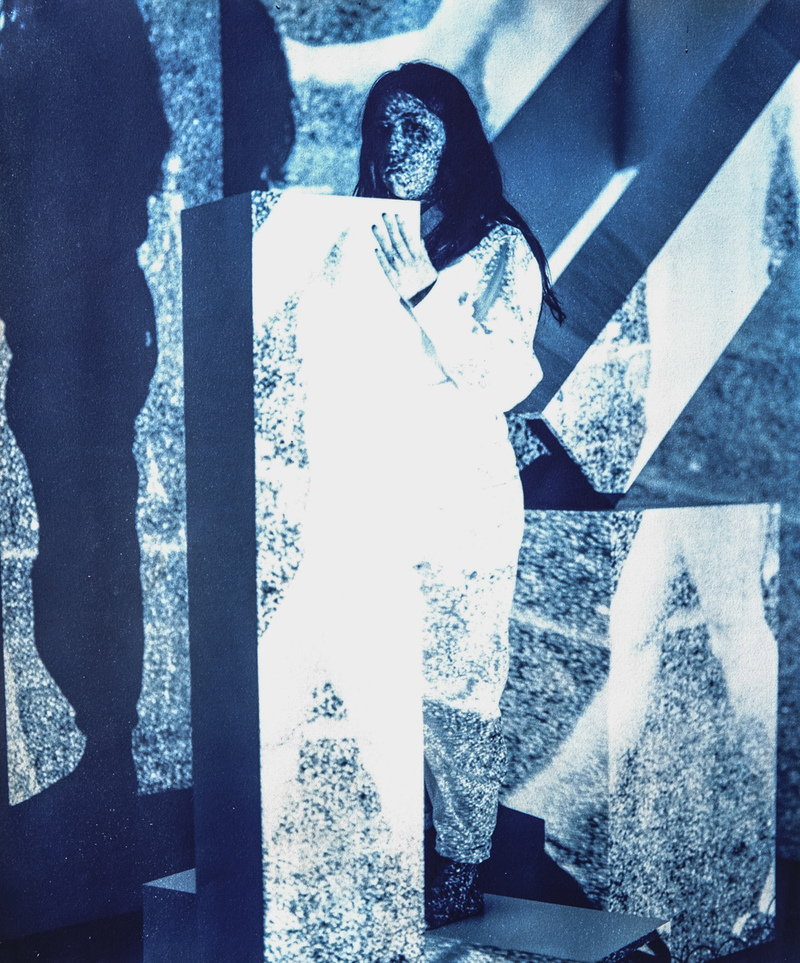 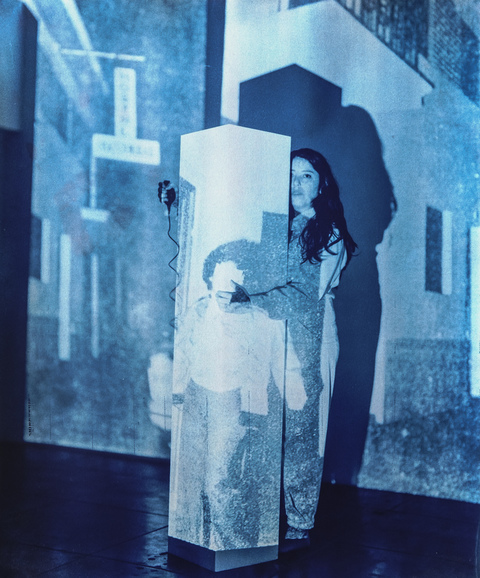 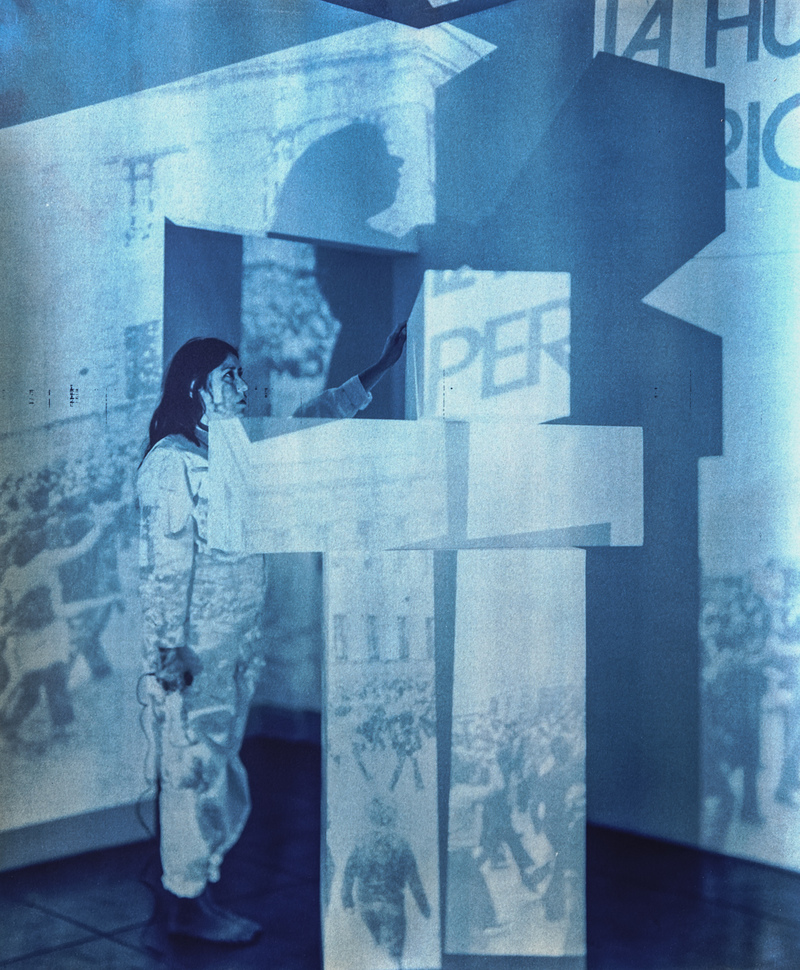 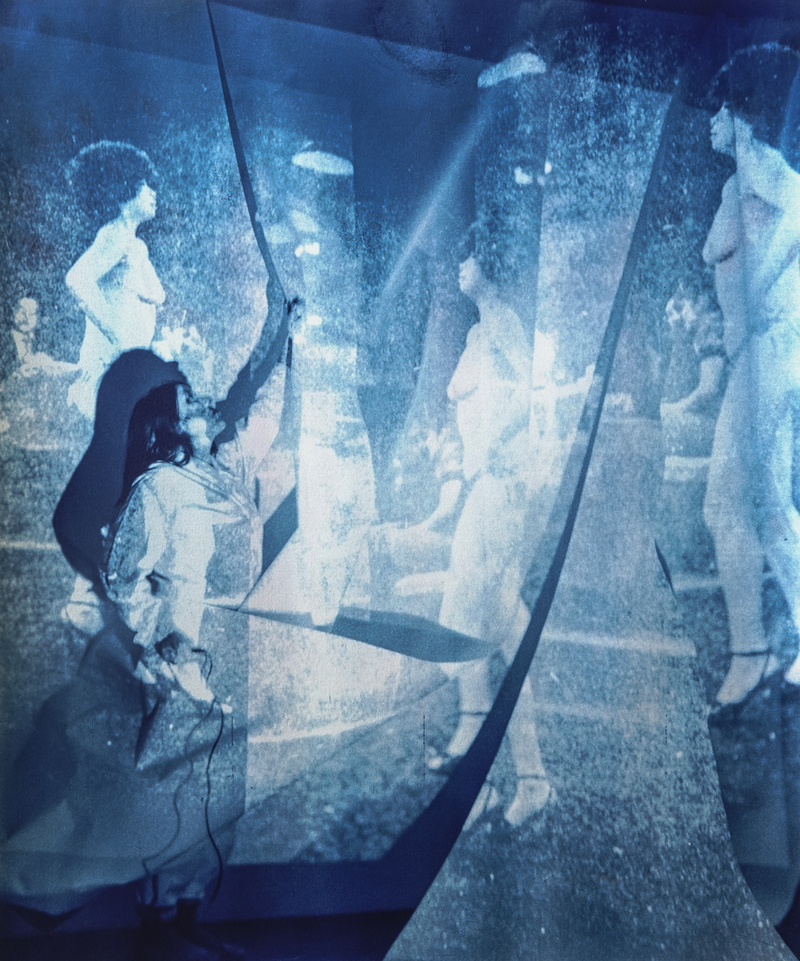 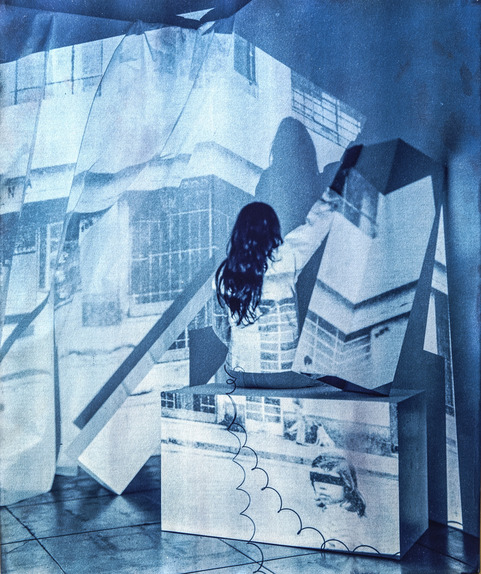