TARRAH KRAJNAK
TARRAH KRAJNAK
Named after a Borges story by the same title, El Jardín de Senderos Que Se Bifurcan documents the process of tracing origins amidst contradictory familial narratives. As a transracial adoptee, the movement across and between families, races, nations, language, culture, and class marks the beginning of a new identity, but also suggests the end of one that never existed. El Jardín de Senderos Que Se Bifurcan is a meditation on parallel existence, the mythology of origins, orphanhood, and the painful political histories of Lima circa 1979 including violence against women, mass rape as a weapon of war, and the trauma hidden in the photographic archive. El Jardín de Senderos Que Se Bifurcan expands on the tradition of Walker Evans’ lyric by drawing from Latin American poetics of imagination and magical realism. I invent mothers, imagine lineages, and use mistranslation and mis-remembering to create shifting juxtapositions of bodies, objects, and texts that blur simple timelines, identities and geographies, allowing the past to collapse into present, into future. 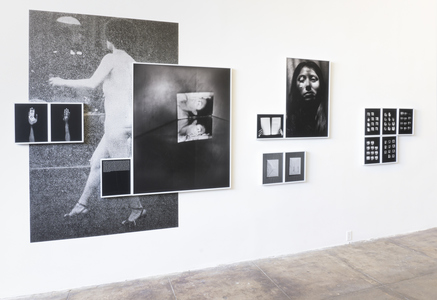 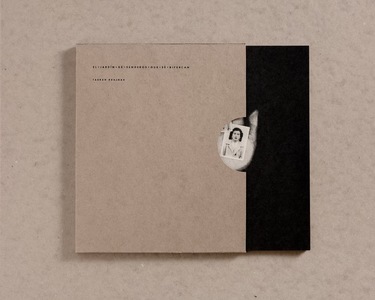